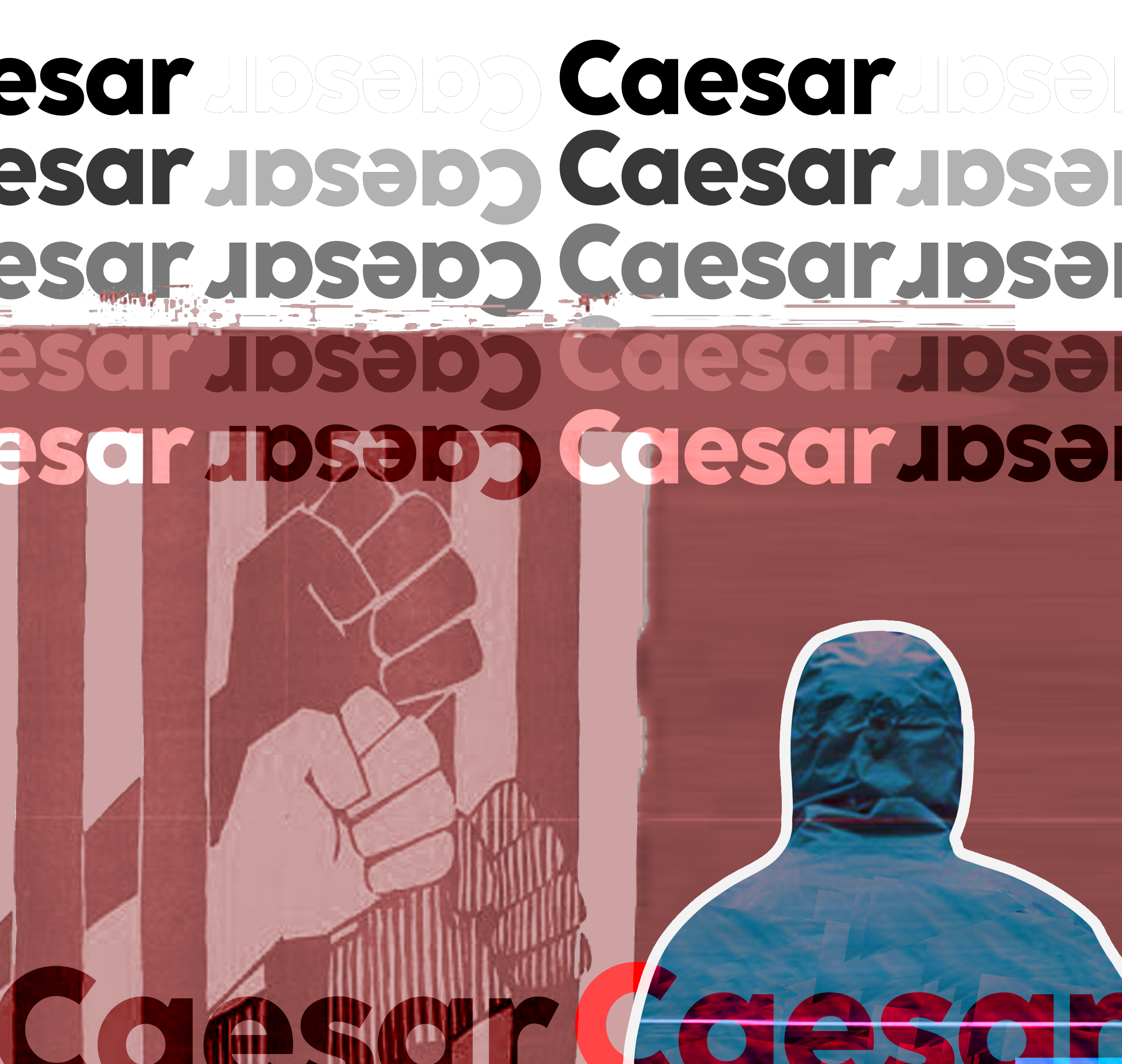 The Caesar Act of sanctions against the Syrian regime and its allies in Syria is the most effective and influential US-international step towards pressing for a political solution to the Syrian crisis. However, since the adoption of the law in December 2019 and the implantation of sanctions in June 2020, there has been fear of the negative economic impact that will affect civilians throughout Syria and the opposition-controlled areas in particular.

In early May 2022, the US Treasury issued a license allowing the activities of 12 sectors in separate areas between the north and the east, where the “Syrian Democratic Forces” and the “Syrian National Army” have control.

The US decision which was drawn up under “sanctions exemptions”, allows transactions in agriculture, construction, finance, transportation and other areas of the economy. While it allows the possibility of purchasing oil products such as gasoline in these areas, with the exception of transactions under sanctions, it indicates that Washington will not allow the import of Syrian oil or petroleum products to the United States.

The US Treasury confirmed that the license does not allow any transactions involving the government of the Syrian regime or any person close to it, noting that its purpose is to “press for accountability in Syria.” They stressed that there will be no normalization of relations with the Assad regime until a political solution to the conflict is made in line with Security Council Resolution No. 2254. They believe allowing foreign investments in areas outside the control of the regime as part of the strategy to defeat ISIS by achieving economic stability.

Economic analysts believe that the decision to make exceptions to the sanctions is part of a strategy of early recovery through medium-term projects in Syria, away from normalizing relations with the regime until there is a political solution. The early recovery process aims to support the ability of local communities to rely on themselves and to ensure less dependence on relief work and humanitarian aid. This will, in turn, reduce the burden on donors on the one hand, and weaken the ability of extremist organisations to recruit young people for financial reasons on the other hand.
Reuters quoted an official in the Biden administration as saying, “this decision does not mean Washington’s intention to lift sanctions on the Syrian regime, but rather to enhance economic opportunities for people not targeted by sanctions in order to prevent the re-emergence of ISIS. By combating the desperate conditions that allow individuals to be recruited to or support terrorist groups”.
The exceptions give citizens in these areas a new opportunity to live and improve their lives, but it remains an incomplete step due to the obstacles facing its implementation. As there are no financial and banking institutions in northwest Syria, and these institutions are central to the needs of investors and businessmen expected to be attracted to invest there, and documents issued by the opposition government (certificate of origin, import and export licenses) are not recognized internationally, as this will also hinder commercial operations and affect aspirations to establish Cities or industrial areas. In addition, it has excluded the most important liberated areas supervised by Turkey from the decision of exceptions.

The Minister of Economy in the Syrian opposition government, Abdel Hakim al-Masry, described the decision on exemptions as an important step, but it is insufficient. It did not include all areas outside the control of Bashar al-Assad’s regime, although they are in dire need of reconstruction and development. Those inhabiting these areas are Syrians looking for jobs and investment opportunities, regardless of the supervisory or controlling parties.

Political considerations and risks of partition

The decision excludes, in addition to the areas under the control of the Syrian government, the two areas of Afrin in the countryside of Aleppo, which Turkey took control of in Operation Olive Branch in 2018, after the Kurdish forces were expelled from it, as well as the Idlib area, which is controlled by Hay’at Tahrir al-Sham which is on the international terrorist lists.

“Idlib was not exempted from the sanctions so that the American action does appear to indirectly support the HTS. The political factor is decisive in this regard. The political loyalty of the “SDF” towards the United States played a direct role in excluding the areas of northeastern Syria from the sanctions.” Economic researcher, Yahya El-Sayed Omar, said.

But removing the areas of “Afrin, Tal Abyad and Idlib” from the American exception list will create crises, according to the Minister of Economy in the Syrian Interim Government, Abdul Hakim al-Masri. The inclusion of the al-Bab area in the countryside of Aleppo, northwest Syria is a ploy so that Washington does not reveal that their main goal is in the interest of The SDF that controls most of northeastern Syria and is, in the minister’s opinion, Syria’s oil, water and food reservoir.

Turkey described the decision, through its Foreign Minister Mevlut Cavusoglu, as an “attempt to legitimise the Kurdistan Workers’ Party and the SDF.” But despite Ankara’s complete dissatisfaction with the American decision, it did not stop its implementation especially as it includes areas under its control, and it is in dire need of opening investment opportunities in them, which would contribute to the implementation of the Turkish President’s plan to return a million Syrian refugees back to Syria.

It is expected that the announced exceptions will lead to a greater increase in the entry of non-profit institutions to support early recovery programs and the establishment of small projects that develop the infrastructure in the public sector. It is also expected that some companies and individuals will intervene in order to support the housing process and establish larger projects than in the past. The region may also witness an influx of communication technologies, relatively advanced agricultural, industrial mechanisms, and the opening of licensed and official money transfer offices.

However, concerns remain about the regime’s ability to benefit from these exceptions through the great overlaps between its regions, especially in the field of foreign currencies and raw materials. Under the “exceptions”, the SDF will be able to sell the oil derivatives it extracts from the wells it controls to a “third party”, but the bigger question remains; Who will buy them? The administration does not have a sea port and neighboring countries such as Iraq are exporting countries, while Turkey has a clear stance towards the exemptions policy.

Observers believe that it is too early to know the identity of the beneficiaries or those affected by these exemptions. There is no clear idea of how this decision will be implemented and to what extent it will contribute to attracting investment to the areas. However, if the appropriate political and security conditions were achieved, the decision will reflect positively on these communities. 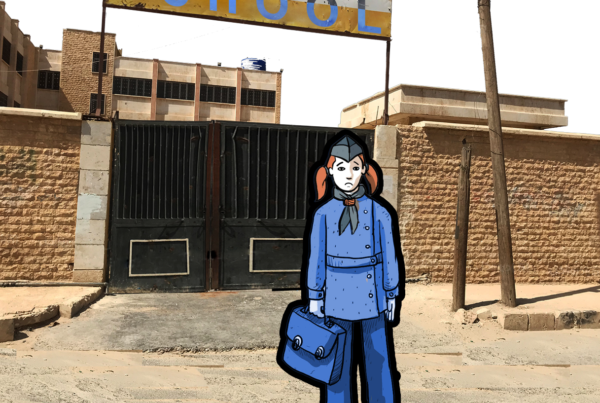