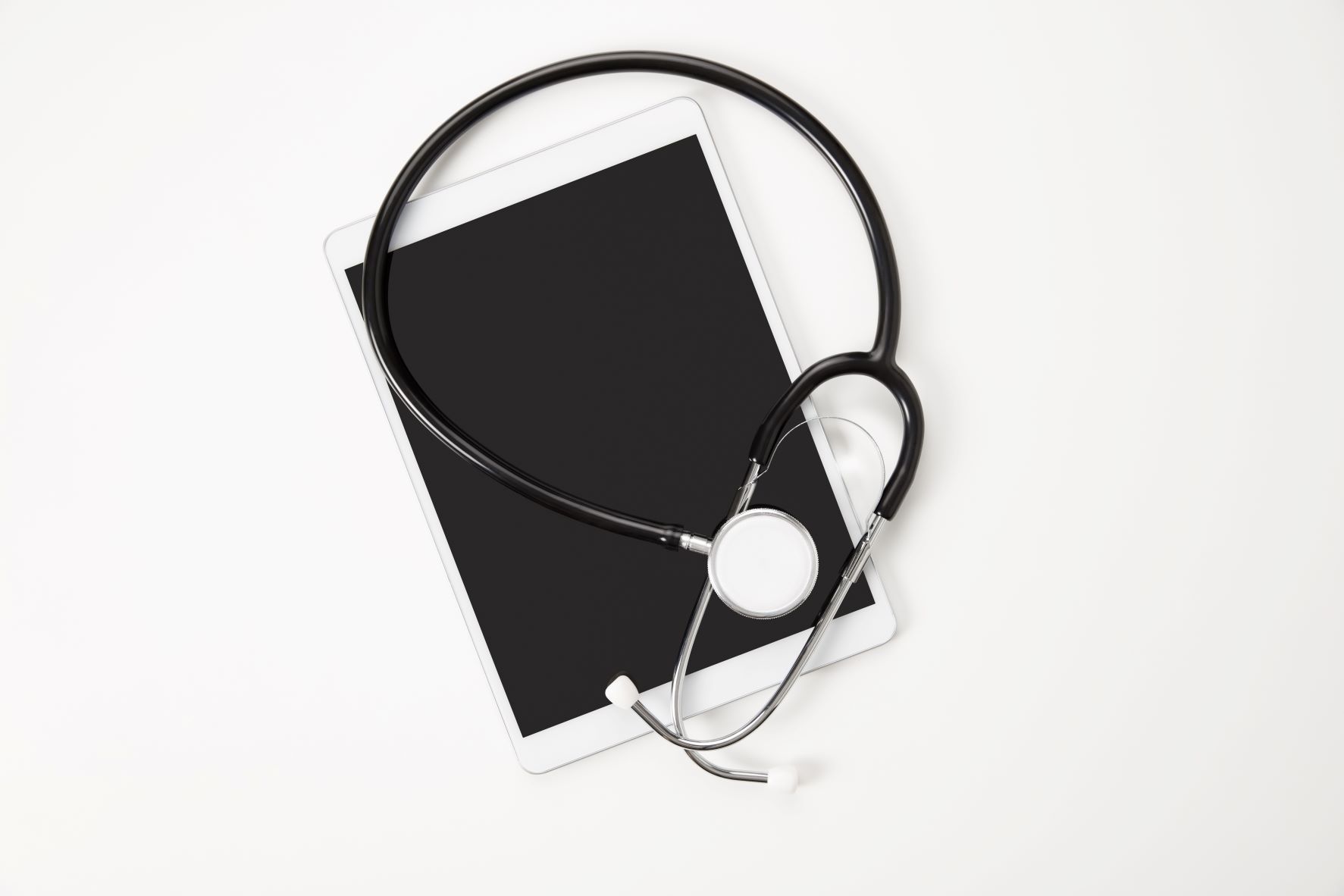 Undergoes more financial struggle as funds countries to dry out: Reasons and Ramifications

The health sector in northern Syria is completely dependent on financial grants provided by various international organizations, unlike the situation in most countries, where it is usually partially or fully funded by the state. At a time when the health sector in north-western Syria, in particular, is under great pressure from limited capabilities and an increasing need due to the continued violations by the Syrian regime and its military allies, and in conjunction with the waves of the Covid-19 virus, which has reached a thousand positive cases daily. The decision to cut support affects about nine major hospitals and medical centers in the city of Idlib. This situation will herald another humanitarian catastrophe, adding to the suffering of one million people, most of whom have been affected by displacement to live in this area.

Hospitals and medical centres in Idlib Governorate are operated by grants provided by international organizations such as the World Health Organization and Doctors Without Borders and others, either directly as projects to support the health sector or in coordination with local organizations and bodies such as the Idlib City Health Directorate. The grants cover the wages of medical staff and logistical supplies such as fuel and generators, in addition to medical supplies and medicines.

According to Dr. Yahya Nehme, a hospital officer in Idlib Health Directorate, the number of medical facilities for which funding has stopped or their funding contracts have expired has reached nine hospitals in Idlib Governorate, one of which has been completely closed, Al-Ikhlas Hospital in Al-Janudiyah as well as Al-Salam Hospital in Harem;Kafr Takharim Hospital for maternity, Save a soul Hospital for children; Almadenah Hospital in Kilis; Rahma Hospital in Darkush; Barisha Hospital; Rajaa Hospital in Atmeh; Ain al-Bayda Hospital.

Dr.Nehme attributes the reason for cutting the funding of the medical sector, and the limiting of the grants provided, as being seen as just a mere project within the different projects of the donor organizations, not as a sustainable project that serves the region and its residents. That is, as soon as the predetermined grant period expires and in the event that it is not renewed, the medical facility simply closes except in the case of securing another donor or working voluntarily within very limited capacity. This is the case for most hospitals whose grants have been suspended or have expired recently. Chief among the hospitals is the Al-Rahma Hospital in the town of Darkoush, Idlib, which is one of the largest public hospitals in northern Syria.

Dr.Ahmed Ghandoura, Director of Al-Rahma Hospital in Darkoush, said, “we were informed of the decision to stop the hospital’s funding this September, one month before the end date of the grant, which is not enough time to try to secure alternative support as donor organizations usually inform the hospital three months in advance of such decisions to give a chance to remedy the matter. But I think that the reason for this step comes in regards to the donor countries’ exhaustion and having to direct their resources internally, after Covid-19 exhausted the capabilities of these countries.”

No funding at the peak of need:

The health sector in northern Syria has always faced various difficulties, due to a lack of resources compared to the increasing need. Since the beginning of the Syrian revolution, the Syrian regime and its allies have strategically targeted medical centres and civilian facilities, but the current situation is one of the most difficult challenges that this sector has faced; containing the spread of the pandemic and the daily medical needs of the population in addition to the Syrian regime’s violations of the ceasefire in the southern countryside of Idlib which claimed 100 lives in the last four months. Today, the challenge of stopping or reducing funding comes to sound the alarm of a humanitarian catastrophe which compounds the problems in northern Syria.

The north-western region of Syria is currently witnessing the second wave of Covid-19. 76,967 cases have been recorded, according to a report by the Syrian American Medical Society (SAMS) published this month, and the occupancy rate of intensive care units has reached 93% with medical personnel suffering from a severe shortage of necessary supplies, according to the same report.

Doctors Without Borders described the current wave of the Covid-19 virus in northern Syria as the worst in the country, in addition to the inability of the medical system to cope with the lack of oxygen and breathing equipment necessary for the bad cases.

According to a report issued by the Office for the Coordination of Humanitarian Affairs “OCHA”, the lack of funding will affect the medical sector as a whole, yet despite the increasing spread of Covid-19 and the pressures on the health sector, this sector has received only 17% of the aid allocated to it in the year of 2021.

The latest danger, posed by some medical facilities closing or reducing their capacity, is the inability to secure oxygen for a deficit rate of more than 50%, according to a statement by the Syrian Civil Defence.

Dr.Ahmed Ghandoura, Director of Al-Rahma Hospital, explained, “stopping the support means consuming the reserves of medicine and fuel needed to operate the generators and to secure the necessary oxygen for Covid-19 patients and others”.

Eight facilities out of the nine that were defunded are currently working voluntarily. These facilities have applied an emergency plan to consume medicine and fuel reserves, in the hope that the efforts will succeed in renewing funding contracts or finding other donors.

Yahya Nehme – Hospital Officer in Idlib Health Directorate, said, “we were able to secure partial support for only two facilities, and we are still working to reach out to donors to explain the seriousness of the situation unless funding is fully restored to the medical sector in Idlib.”

we were able to secure partial support for only two facilities, and we are still working to reach out to donors to explain the seriousness of the situation unless funding is fully restored to the medical sector in Idlib.