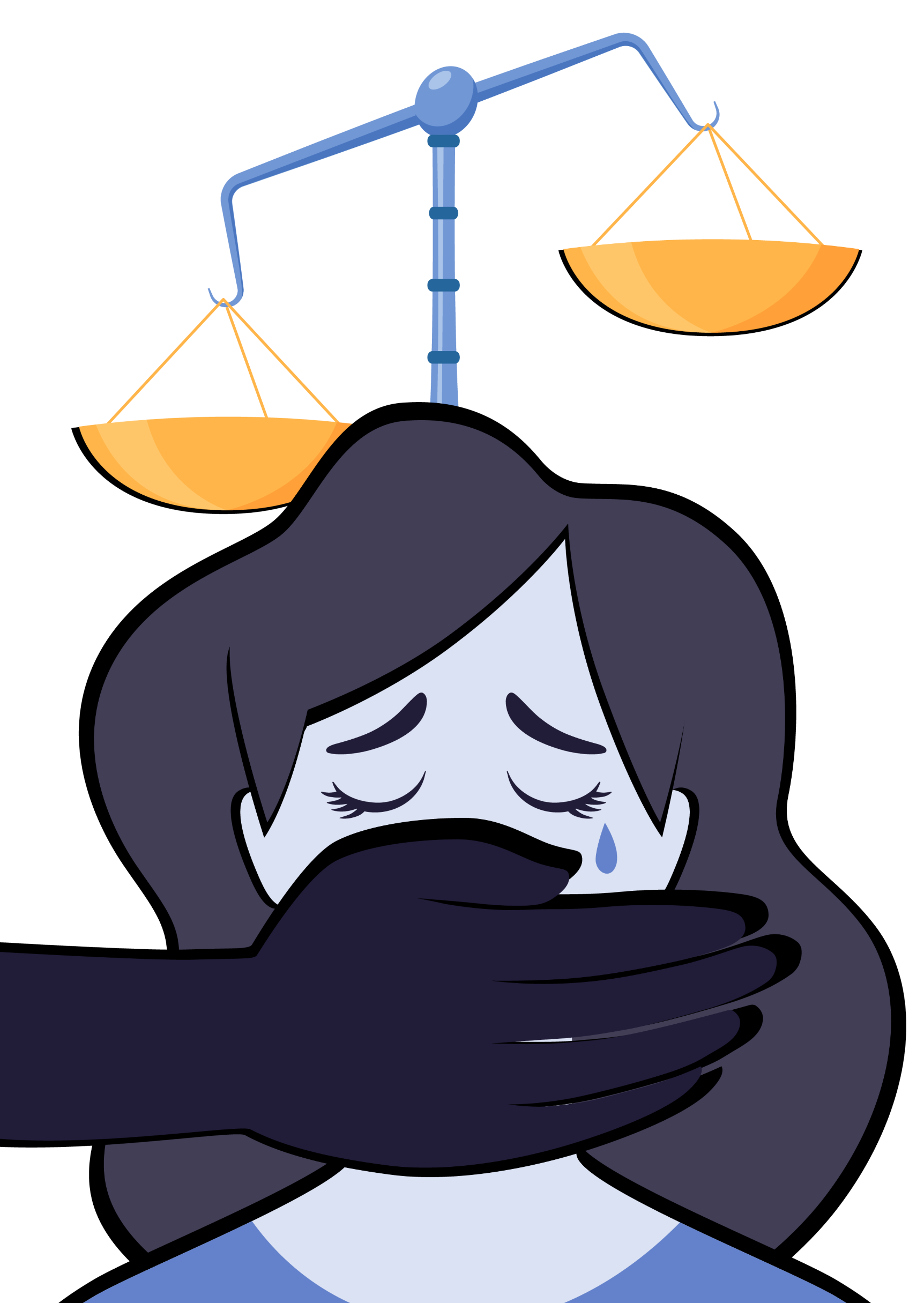 Women are facing many challenges as a result of discrimination during all stages of their lives. Those challenges get harder for women working in public affairs, such as journalists, activist, artists, and politicians. This phenomenon in our eastern society stems from the patriarchal structure which is based on authority and obedience. Women suffer under the patriarchal authority of men in society, law, custom and religion. Therefore, these authorities will only accept the women as “subordinate”, or those women will be prey of defamation and societal rejection.

Dr. Samira Mobayed believes that the most important challenges facing women working in public affairs are stereotyping and attempted abuse. The society adopts a specific role assigned to women based on the patriarchal perspective. Dr. Mobayed sees these roles as a secondary role that do not allow women’s ideas to have a direct impact on the existing system. Instead, voices that are subject to these stereotypes and that are part of them are chosen as representing women’s voices. This falsifies the meaning of feminist thought, she said. And if there are voices outside the system, they will be severely under attack and defamed in various forms and names.

Stereotypes and prejudices are the result of society’s culture as a whole, which associates specific qualities with a particular gender, when in fact they can be found in all human beings of different social types.

The international human rights framework prohibits gender stereotypes that undermine the benefits of human rights and fundamental principles of freedom. Therefore, the state has the obligation to eliminate discrimination against women and men in all aspects of their lives and must therefore take resolute and decisive action to address gender stereotypes in public and private life.

Samira calls the term profiling “the – pretemplate – model” and says that it ends with the end of its users. That is to say, when women do not change themselves to be included in these stereotypes, they suffer and die.

Samira said that as long as there are women who accept stereotypes, stereotyping frameworks will remain in place. To get rid of this culture we must adopt clarity with women who are included in these stereotypes, which show women in a position of vulnerability and dependence that they represent their personal choices and do not represent the voice of women. In addition, modern courses should be built to allow independent thought.

The journalist, Baraa Salibi, said that there are many challenges facing women working in public affairs, including stereotypes and gender roles, focusing on one of them, which is that women are “vulnerable” since most Syrian men’s mentalities believe that women should be only at home.

Baraa explains that men consider the presence of women in public spaces in a negative light, as it is believed to be the space for males more than for females, because by being in this space they give the males the green light to treat them as “vulnerable”, therefore, “they are required to tolerate harassment and bullying.”

According to Baraa, most men believe that women in the public space have taken their roles, positions, and jobs.

She goes onto say, “the problem faced by some women working in public affairs is that they have gone to work without being trained to defend themselves and their ability to prove themselves or to say no.”

In fact, women working in public affairs sometimes face systematic violence. They are defamed and accused. Their stumbles and mistakes are scrutinized and exposed to the public.  They are in danger of being harassed, blackmailed, and many other violations.

UN Deputy Secretary-General, Amina Mohammed, said earlier that violence against women in politics is a human rights violation and is aimed at undermining governance. “The aim of some groups is to silence women and deprive them of their strength,” she said.

In the Syrian context, many women from all fields of work have had their capabilities and participation underestimated. Their participation or attempts to participate in the public sphere have been subject to smear campaigns. Some women working in Syria have been threatened with beating or have even received death threats. Others have been bullied and defamed on social media for taking off the hijab or for wearing it, and more recently the body of a female politician has been used in a cartoon caricature in a humiliating way, insinuating the woman’s inferiority.

However, if we look at the general situation of women working in public affairs, we find that the challenges and those terrible actions from the society have had little impact. Today, women are proving their merit in all fields, far from the stereotypes.

Dr. Samira mentioned her experience in facing challenges while working independently in public affairs. She said, “the harassment and assault trend were carried out by all political movements inherited from the previous era because there are movements that reject women and free thought with regard to their founding structure.” She also showed it also included attempts to impose opinions, steal ideas, reject independence, reject women’s leadership, exclusion, rejection of clubs, lack of the ability to speak to respected professionals and more. But she explained that all of these experiences were to break this irreparable system and a greater motivation for independence, perseverance, and action.

The challenges and obstacles that women face in our societies are mainly the result of the exclusion of women from any activity that can have an active significance or effect on decision-making and change policies and cultures, and that could revolutionize women’s issues.

In addition to the fact that women themselves have played a major role in promoting and perpetuating stereotypes and justifying the prevailing intellectual system and its legacy to generations, societies need more intensive efforts to replace the system of justice and equality as a place of power and submission. 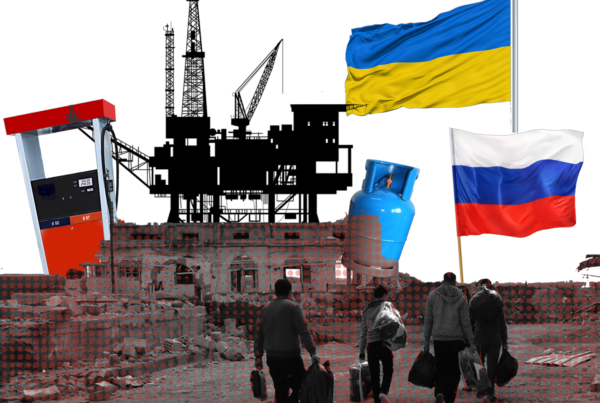 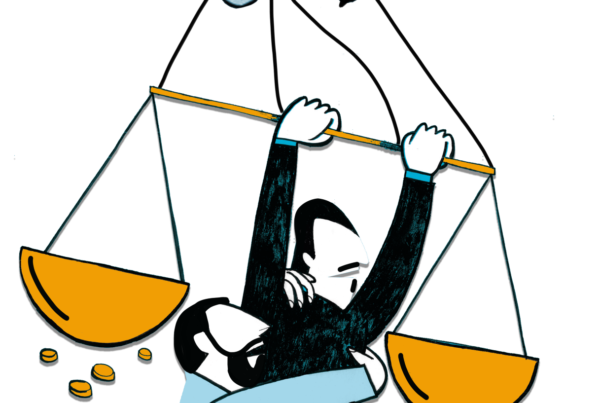