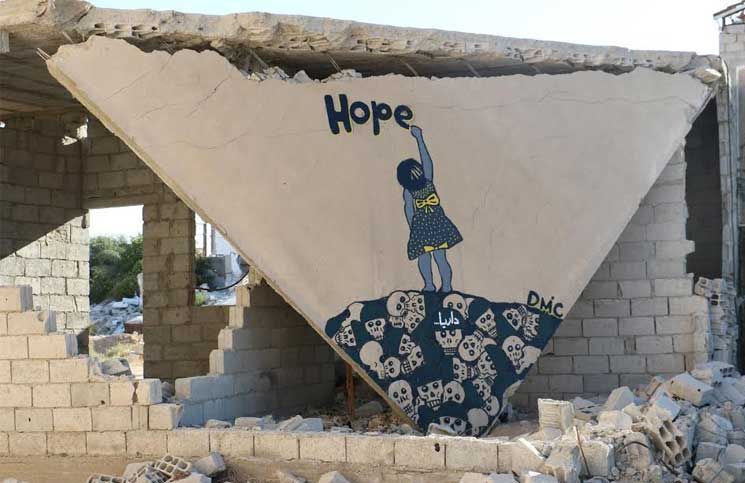 When the Slogan, “we want freedom” made its way to Dara’a’s school wall, neither Bashar Al-Assad nor his inelegance apparatus figured that this was the beginning… one way ticket for liberation that Syrians, ever since, holds tight striving Freedom, dignity, and justice.

The people rose, and the Graffiti in Dara’a kindled the streets with hundreds of thousands in the public squares trying to break down the sectarian based division foundations of the Ba’athist state that took the power of Syria in the 1963 coup.

Despite the immense horror steaming from the Syrian-security intelligence death aura, being chased or caught was the overwhelming feelings, but also full of excitement and dreams of a free country from the authoritarian Ba’ath regime.

The spark of the Syrian uprising

“Freedom. Down with the regime. It’s your turn, Doctor.”

Fifteen years old teens were scribbling the anti-Assad Slogan. This graffiti had led to the detention of the young activists. The Mukhabarat, also known as “the secret police”, arrested, ripped out their fingernails, tortured them, and that was when the country broke out in the streets protesting and calling for their rights to be upheld, and no longer violated.

At the beginning of the uprising, whenever people gathered, there were only a few of Graffiti with sprays. That was where the idea of using art and Graffiti came in genuinely.

Abo-Malek, explains that even if the Shabiha came in and disbanded people, anyone walking by later would know, there was a protest here, revolutionists were here. “It’s a stamp, a seal, and it’s difficult for the police because they get exhausted. Whenever they would clean up a wall, another painting would appear in a different wall, street, and so on.”

“This is resistance, simply,” he added.

In the beginning, activists would promptly spray the walls with words and slogans like “Freedom” or “down with the regime,” like the kids from Daraa, but it was hastened.

”The social engagement Graffiti had sufficed made me more inspired and creative to incorporate varied patterns of Graffiti that included for instances, poems and illustrations of the city’s martyrs,

The increasing awareness of activists about Graffiti as a revolt tool had spiked rapidly in the first months of the revolution and did spread all across Syrian cities. Al-Shami explains that the Daraya’s artists started to work together to develop ideas to set up the best place, slogans, depicted photo and language back in 2011.

In a later stage during the revolution peaceful protests, a new method was incorporated by activists, a component of creativity and art to it, something to commemorate the martyrs whom we have lost in the revolution or signify and send an unequivocal message about the moral aspiration of the revolution to everyone around the country.

The Assad regime hated artists and chased them aimed at killing or to arrest them for installing fears among activists and ending the revolt bright. The Syrian intelligence and security would hardly work to identify the spry men or women activist’s identity or hunt them after the demonstrator gets disrupted by secret intelligence’s live fire.

Mahmoud Al-Hussien, a Graffiti artist from Kifranbel explains that, despite the arrests and loses in the artists’ activists after death and imprisonment of many by the regime, the artists’ movement has continued to break the fear walls the intelligence has created and worked out many ways to make the revolution’s spirit resonate wherever they can.

The revolution has changed the artists’ thinking about the task of art in society among the young generation, in which they can do something useful for society,

With works traversing from painting to caricature, to Graffiti to pictures, the revolution traces the way that Syrians have used a range of creative techniques within traditional and new media to create political, populist artwork that engages the public with the resistance action.

The regime has always been quite aware of the power of visual images and art to as a mobilization mean of public opinion, said Abo-Malek

From the onset, the regime has known it is hazardous to use the image to reflect the brutality of his regime, to use art. Graffiti is the equal of any weapon from the regime. It would reveal how coercive his regime truly is, and it did

Many Graffiti artists were arrested or shot directly while spraying the walls, by the security police since 2011, recalling Homs’ spray man Mohammad Al-Nimir and Nour Hatem Zahra, who was known as Al Ragel al Bakeheh. Shabiha killed him while he was tagging. He was deliberately shot in the leg and bled to death after being chased by Shabiha.

The role of political art and murals may hold and send a meaningful perception of the present Syrian circumstances and their unchanged goals. Graffiti and paintings, although did not make much change in the course of a great multitude of political proximity, proxies, and state violence.

In the displacement, artists continue to instigate and portrait through their paintings a positive image and forecasting of change one day.

Kesh Malek is a civil society organization that aims to reach the world through its Syria Banksy initiative. In its latest Graffiti, the campaign raised awareness recently about the global pandemic Covid-19 amongst local communities living in camps, depicting their inability to stay in the home because they live in tents. In contrast, their homes have been destroyed or been displaced by governmental forces. The image in Idlib, Syria, depicts a girl in front of her tent flying a banner saying, “Stay At home, I wish I can”.

The solidarity mural of George Floyd in Idlib countryside walls, which drove full international attention, simplifies another reflection of the alteration incorporating art and advocacy that is effectively working by activists to promote the Syrian cause righteousness.

One of the recent artistic works was a mural that depicts Georg Floyd, whose death by the U.S police sparked worldwide protests. “No to Racism” was written above Gerog’s by Aziz Asmar and Anes Hamdon in Idlib surrounded by a destroyed building that drew the world’s attention to the racism and brutality of Bashar Al-Assad regime.

The goal of drawing a cross-global dimensional painting is to use art to mean to resonate our demands and dreams when we leave the streets and speak when people are absent. Such Graffiti mobilizes more people to join the peaceful protests and act or at least stimulate their thinking to know the truth about Syria and the suffering of Syrian people

The artistic work had a significant impact on the local and global scope mobilizing media pressure and efforts to support the city’s dwellers. Even solidarity is meaningful under such circumstances. For instance “Hope Graffiti, portraying people’s residence despite the hardship, had brought broad intentional sympathy and awareness about the reality of the regime’s crimes.

“When people started this uprising, it was for freedom and dignity. We never wanted this violence and fight. Through Graffiti I wanted to show those of us who are still in Syria, whose goals are pure and who continue to fight for those same values the people revolted in 2011.” 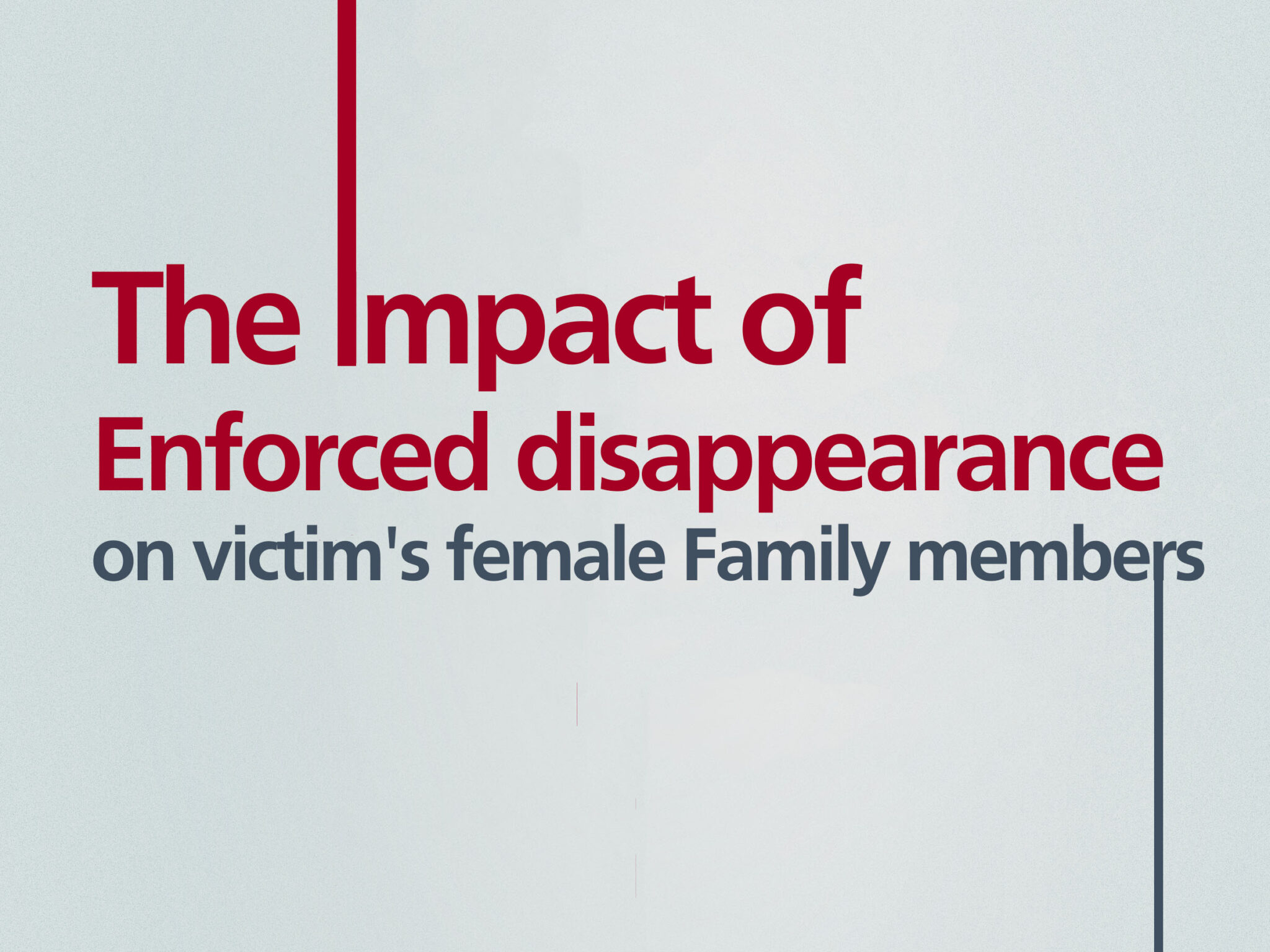 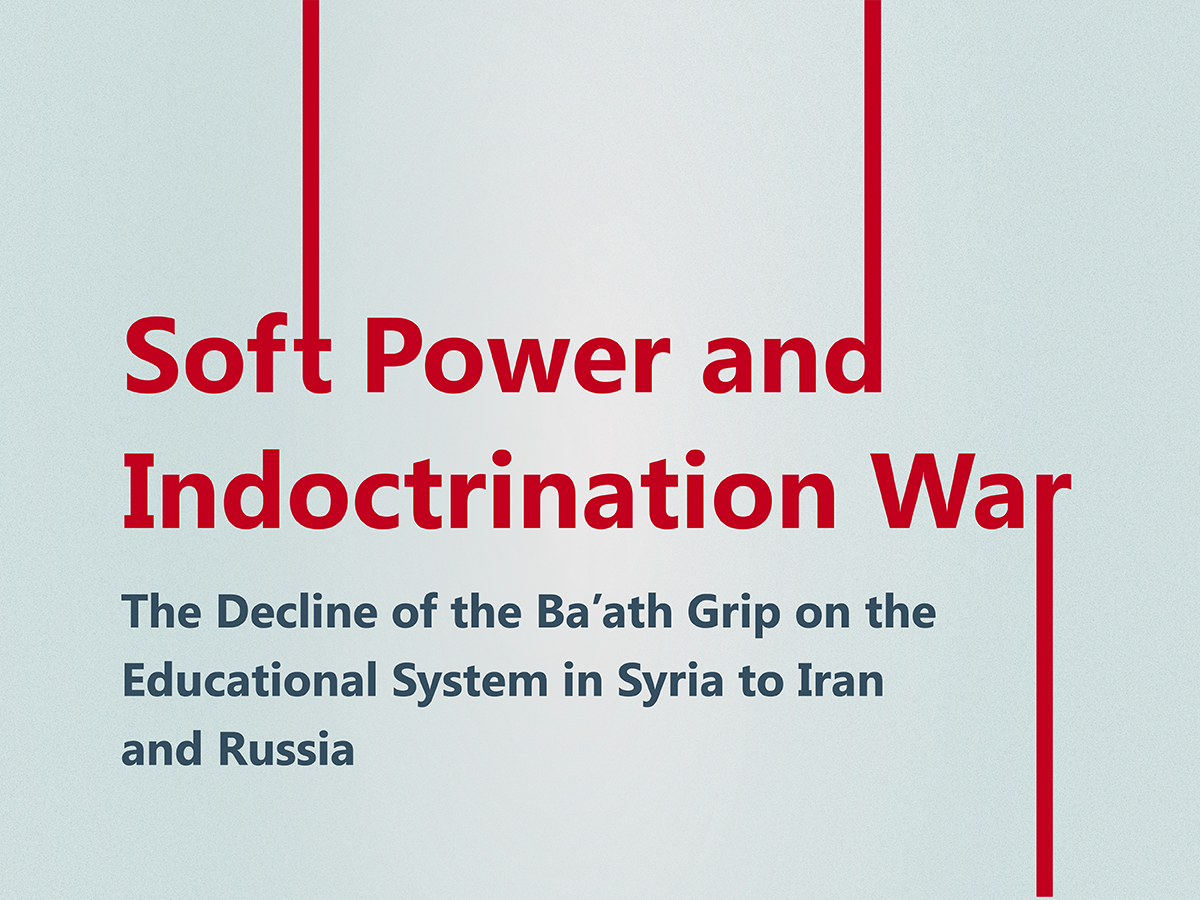