Children of one world Organization launched “Help Me Learn” campaign in Atma camp schools in Idlib. During the campaign, more than 2000 books from all educational levels were collected. The campaign started in December. And aimed to fill the massive lack in books and Educational materials.

The campaign idea started basically by the center team through his field visits for schools in the camp. The team noticed the big lack of books. For that, the idea started. By collecting old and used books from parents and old students who moved to a higher educational level. Or they do not need it anymore. And then sorting and renovating and distributing these books to the schools.

The organization team still working until now with the parents in collecting more books. Aiming to cover as possible the needs in the schools. In order to improve the educational level in northern Syria in general.

Children of one world is a civil non-governmental organization. Founded in 2012. Works in child protection, child welfare, and advocacy. 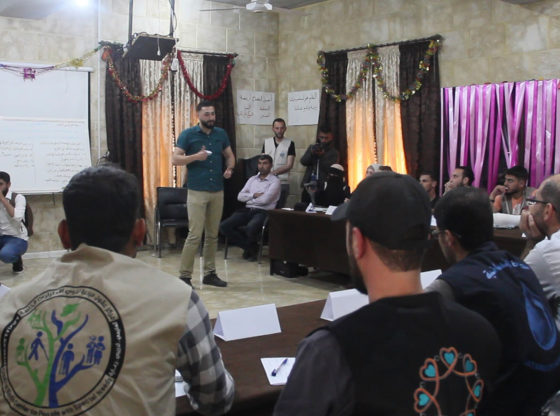 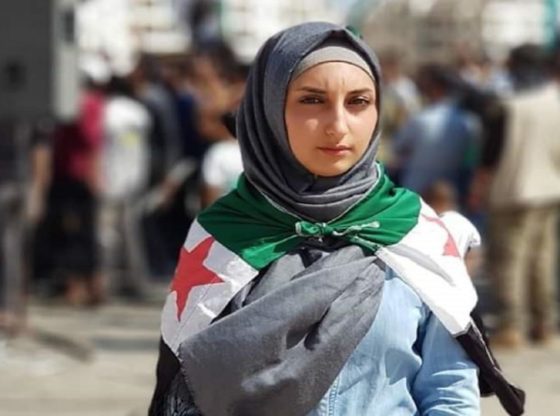 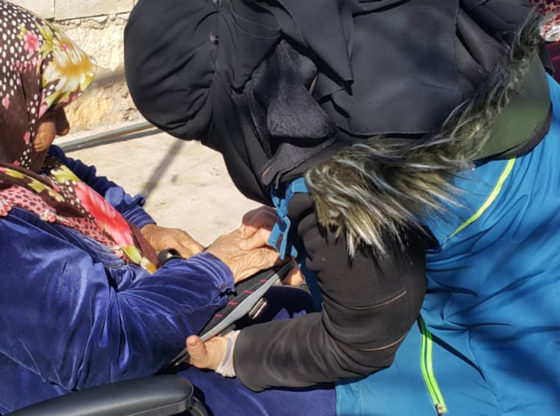