Random gunfire news has become popular in local communities, both in households and outdoors. Guns intimidated are considered a relatively new phenomenon that accompanied the militarization of the uprising in 2011 as weapons ownership became more accessible. Although this problem was insignificant in the past as it is currently, however, it has exacerbated in recent years.

Currently, in north Syria, there are around fifteen gun-store in Idlib and its countryside selling different kinds of weapons, ammunition, and military accessories.

These stores have no licensing or organization in terms of selling policy, leaving their purchase a straightforward thing to make.

Also, the unrestricted weapon ownership during extravasated the population to obtain arms widely amid protecting themselves from the insecurity and unknown armed theft or kidnapping groups.

Individual arms pose a significant threat of growing domestic violence, especially in an atmosphere saturated with tension and external pressures. In light of the crippling economic status, women are usually the most affected by the acquisition of this type of arms.

The report of the Women’s International League for Peace and Freedom (WILPF) on small arms and their impact on women points out that the bearing of such weapons in a household inevitably surge up to five times the likelihood of turning spousal violence into murder. On average, one-third of women killed are murdered with a small firearm.

The report adds that “arms proliferation increases Gender Based Violence forms and manifestations already existing in a predominantly patriarchal society—this increases the vulnerability of women, especially in the absence of the rule of law.”

Kibrea Al-Saour, a Syrian social researcher said that the absence of firmly united law enforcement institutions that punish and oversee weapon’s stores and ownership as well as deterring punishment is pivotal in the evaluation of the grassroots cause of civil-armament.

As people see no implications nor criminal implications for carrying or purchasing weapons, the mass violence, as a result, provokes a social disorder and increased level of violence and criminal act,” she adds.

Parallel to the global upsurge in domestic violence since the outbreak of Covid-19 and Syria as well as examined previously.

Women are bearing the burden of the increase in the level of gun ownership in Syria. It is one of many reasons to which why domestic violence against women.

Weapon ownership at home has always contributed to an increasing level of gender based violence posing a living danger for women that could end their life,

The presence of an abusive armed husband or family member at home often makes it difficult, sometimes impossible, for women to even verbally defend themselves, let alone seeking family or police help. The seemingly continuous lack of a solution to mass armament suggests that the increase in violence against women and girls is likely much higher than the official numbers show.

Violence against women is the consequence of gender inequalities and power imbalances. Firearms are instruments of power and control. In the context of violence against women, they provide an ultimate tool for abusers to assert full control and maintain power over a woman – which is the goal of domestic violence. Firearms sustain and endorse the patriarchal power dynamics and inequalities and reinforce social hierarchies which give men dominance over women.

According to the researcher, the insecurity caused by the use of weapons undermines women’s social, political, and economic participation in a society already suffering from discrimination, patriarchy, and gender-based violence.

Their use further embeds a stereotype of women as victims in need of protection, rather than active agents in society and conflict resolution.

They would make women more likely to face persecution or marginalization by their husbands and families.

The researchers assert that civil society’s contribution to the reduction of the exacerbating problem is fundamental. “Launching public awareness campaigns that tackle social and familial hazardous implications of a weapon’s widespread phenomenon is essential,” she said

Sara, a 29 years old woman and husband to an armed husband (own personal gunfire), even though he is not a military person. The presence of the gun, over the past three years, has derogated the level of their relationship level of intensity.

“It becomes more frequent the times that he mentions using the gun against me or the children once a problem erupts in the house. Ever since I am more frightened to stand up for myself or seek help. I can only be patient because no one can help,”

Sara echoes the researchers’ hopes that a disarmament movement begins in north-Syria from civilian households, although the violence will be only reduced.

Men say that guns are for our protection. I disagree, guns spread only amplify and add up to the violence cycle at homes or communities and countries to undermine the community’s security.

“Guns should only be exclusive for the police and security authorities, not for public members,” she adds

Despite the destabilizing social and familial impact, the problem remains immensely under-reported and on the margin of the authority’s agenda. 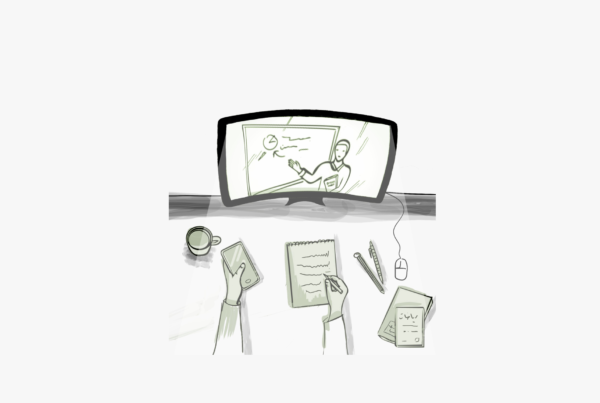 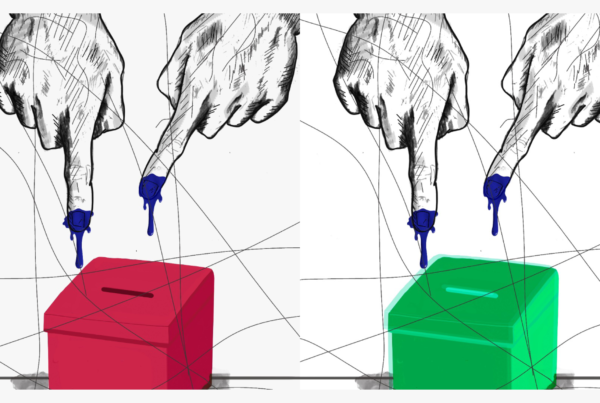 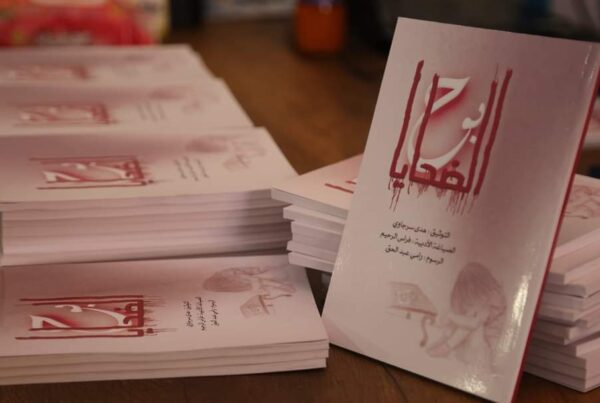 Syria || Preservation of the Syrian memory and struggles