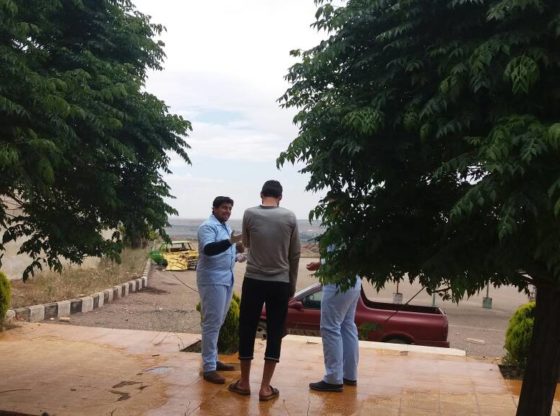 Far from the city loudness, in forest area in Idlib suburbs. Relying on voluntary effort.  “All together organization”  opened “Eshrak Rehab Center” in Kafranbal, Idilb. The Center provides free treatment services for addictions, neuroses. Besides treatment to whom who suffer from severe psychotic episodes. Where the percentage of all cases increased during the war that accompanied by injuries and forced displacement. along with poverty, and society general conditions degradation. Its services cover cases in Idlib southern eastern parts, and northern Hama suburbs. The Staff consists of, general doctor and specialists psychologist. besides therapist, psychosocial counselors, nursing and services staff.

Outpatient in the center receives, diagnose, and prescribe the right treatment for different situations, either by medicine treatment or behavior therapy sessions. When addiction and severe cases are transferred to the healing section in the center. Which is for adults only, contains 12 beds, receives cases between 5 to 21 days maximum.

Cases numbers which treated in the center has reached 189 cases 9 addiction cases among. According to Said Ezaldeen-the center psychologist.

The center through the awareness team conducts lectures and awareness campaigns in the center hall, alongside online campaigns. To increase awareness and knowledge among the public about psychiatric disorders and addiction. And to break shame and hesitation in patients to come to therapy. 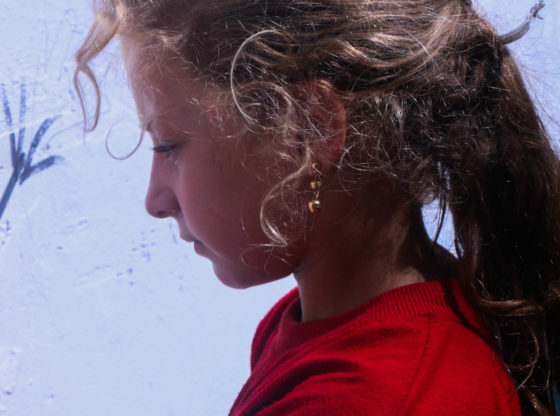 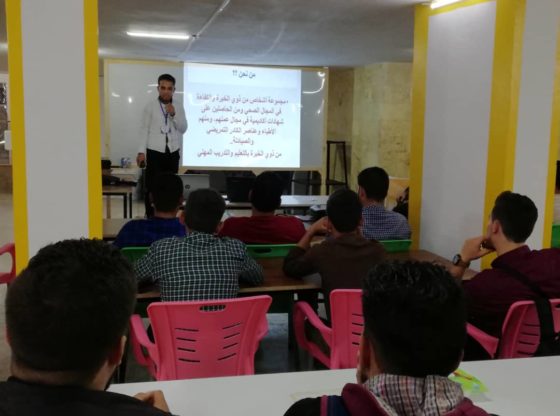 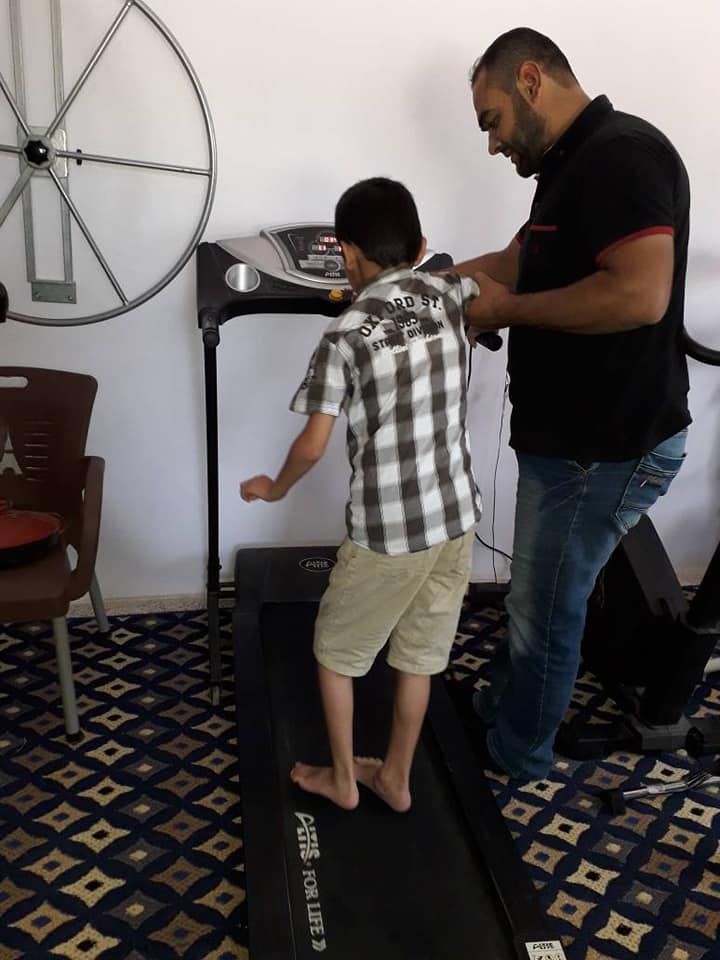