Covid-19 ramifications: the surge of Gender-Based Violence in Syrian households

Since the beginning of 2020, Coronavirus spreading is the main concern of the whole world. Many countries around the word announced complete lockdown and clamped restrictions on civilians’ movement avoiding the spread of the virus. As Northern-West Syria has been enduring partial lockdown affected by the risks of potential widespread of Covid-19, victims of domestic violence, namely Internally displaced people (IDPs), is exacerbating with no sight of hope to escape lacking options and support.

In the northern village on the outskirts of Idlib city, Fatima-a 37-year old displaced mother with five children who live in a humble room says that her daily struggle with her (abuser) husband has become unbearable.

Fatima’s husband works as an assistant in a food shop in the town. Even before the lockdown, her husband had continuously been violent with her verbally and physically. The economic situation and needs of our big family always made him very aggressive and violent both against her and the children.

After the outbreak of the virus worldwide, villages and towns took precautionary measures as a response. The ramification of the partial lockdown affected many households losing their source of income; as a result, causing a financial crisis. Parallel to the temporary shutdown, the prices had doubled following the steep decline of the Syrian currency. As a result, families barely able to afford essential needs, which is what happened to Fatima’s family and thousands of other families across Northern-West Syria.

These subsequent crises overwhelmingly increased the level of domestic violence (Gender-Based Violence[GBV]), putting women on a higher severity of abuse.

Since the beginning of the lockdown, Fatima’s husband’s workplace had to close. Since then, she has been exposed to harassment and passive-aggressive behavior from her husband.

“He constantly yells at the children and me and punched me a few times,”

“There is no way to escape from this hell, my family is away, and my children will be under more pressure, and abuse by their father if I just left to my family’s house,”

She indicates that she doubts that they would even do anything to support me, they are very bigoted and intolerant towards such a situation would only push her, as they did to her sister many times before.

“They would only tell me to stay with him and be patient,” she said

In a survey conducted by Syria Female Journalist Network (SFJN) in Northern-Western Syria about women and violence, the survey’s output unraveled a high proportion of domestic violence. 70.3% of women answered that they had endured physical abuse from their spouse or their close relatives (Father & brothers).

Malak Obaid, a member of the Free Syrian lawyers Association in Syria who is an advocate against domestic, sexual, and gender-based violence, explains that the lockdown in Syria as a result of the Covid-19 pandemic has been drastic. In parallel to the economic crisis, women have become more vulnerable to violence by their husbands in north-western Syria raged by the overwhelming difficulties to earn a living.

The lawyers’ group observed since the onset of the interrelated economic-health crisis with domestic violence. It launched in collaboration with “the Syrian Initiative to Combat Sexual and Gender-Based Violence, a locally driven project supported by and hosted at American University Washington College of Law”

The sessions defined to the families the concept of domestic violence and how to manage pressure by teaching coping mechanisms and parental conflict solving techniques.

“Our vision by conducting this campaign is the dire situation in the country and lack of activism or efforts by the civil society to work in this field,” Malak said

As a perpetuated pattern within the Syrian community, women are one of the most marginalized sub-population and vulnerable at risk of violence, including women and girls, widows, divorces, and adolescent girls.

Parallel to denial of resources, opportunities or services are perceived to be further prevalence;

Gender-based Violence stands as the primary form of the violence women are exposed to daily. In a study by the feminist group last year shown that sexual violence against women in North-west Syria has spiked in comparison to the previous years.

Despite the overarching need to support women who are victims of societal patriarchy dynamics, they further suffer from negligence and denial of support by civil society NGOs.

Fatima explains that women are left to cope with their abusers. She hopes that the civil rights movement improved their involvement in supporting survivors.

In parallel, she notes that “civil society organizations should target their efforts to raise men’s awareness and campaign widely to eliminate the embedded violence of culture against women of all kinds.”

The advocate explains that Gender-based Violence remains a critical issue in need of a comprehensive approach by international and local stakeholders.

While the advocacy entity targets both genders according to Malak, the majority of civil society actors tackle only the tip of the iceberg.  “They simply do not engage with men as much,” she said 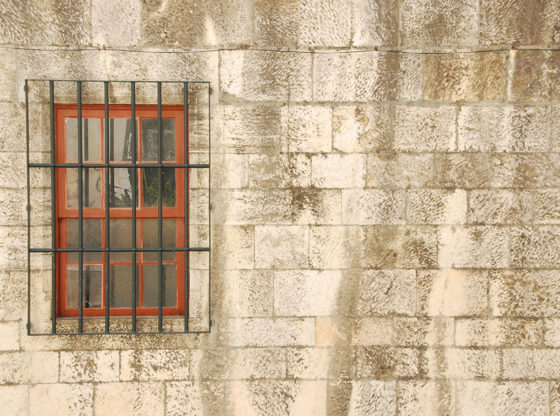 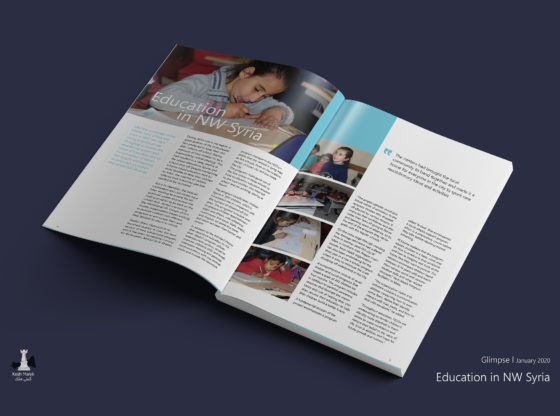 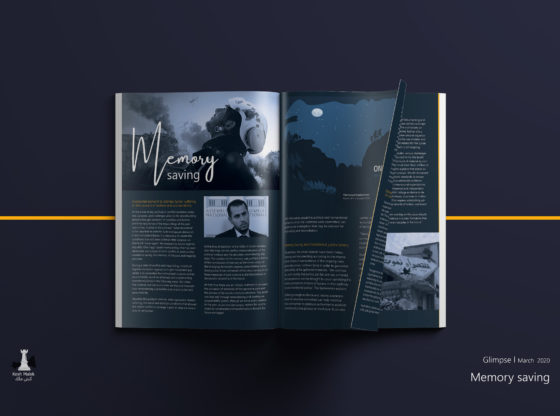 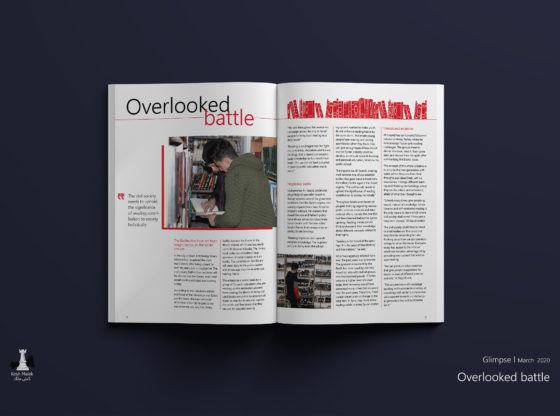 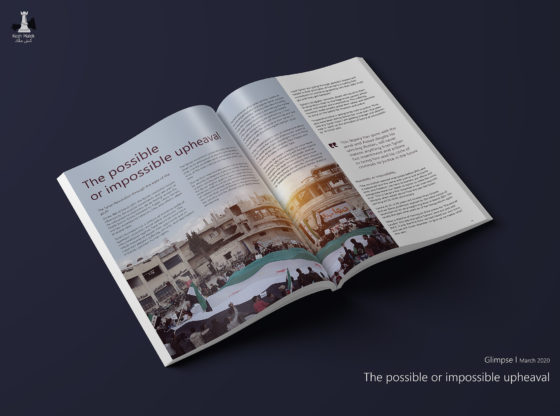 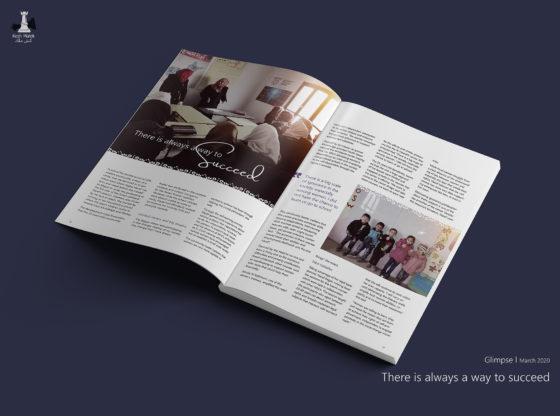 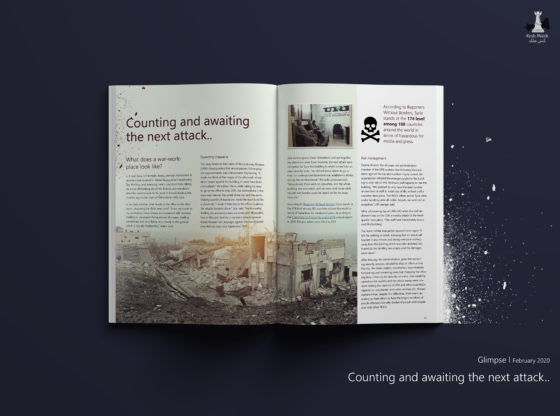 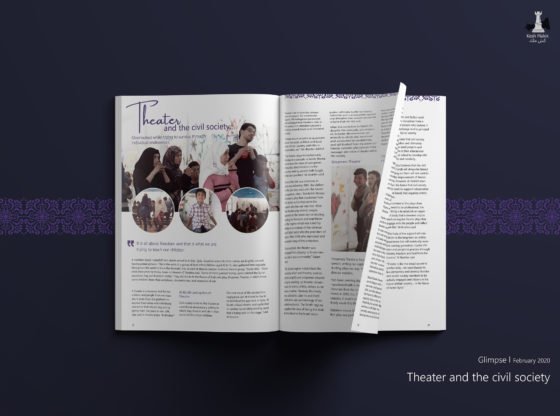 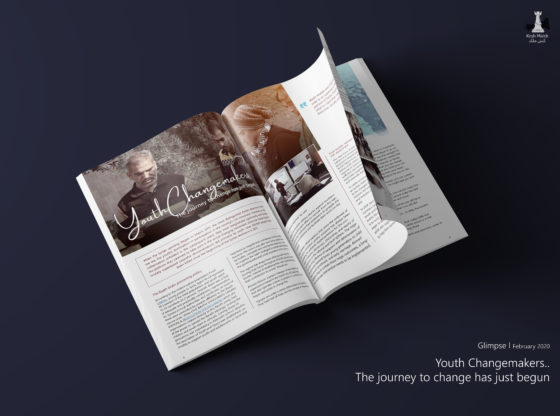