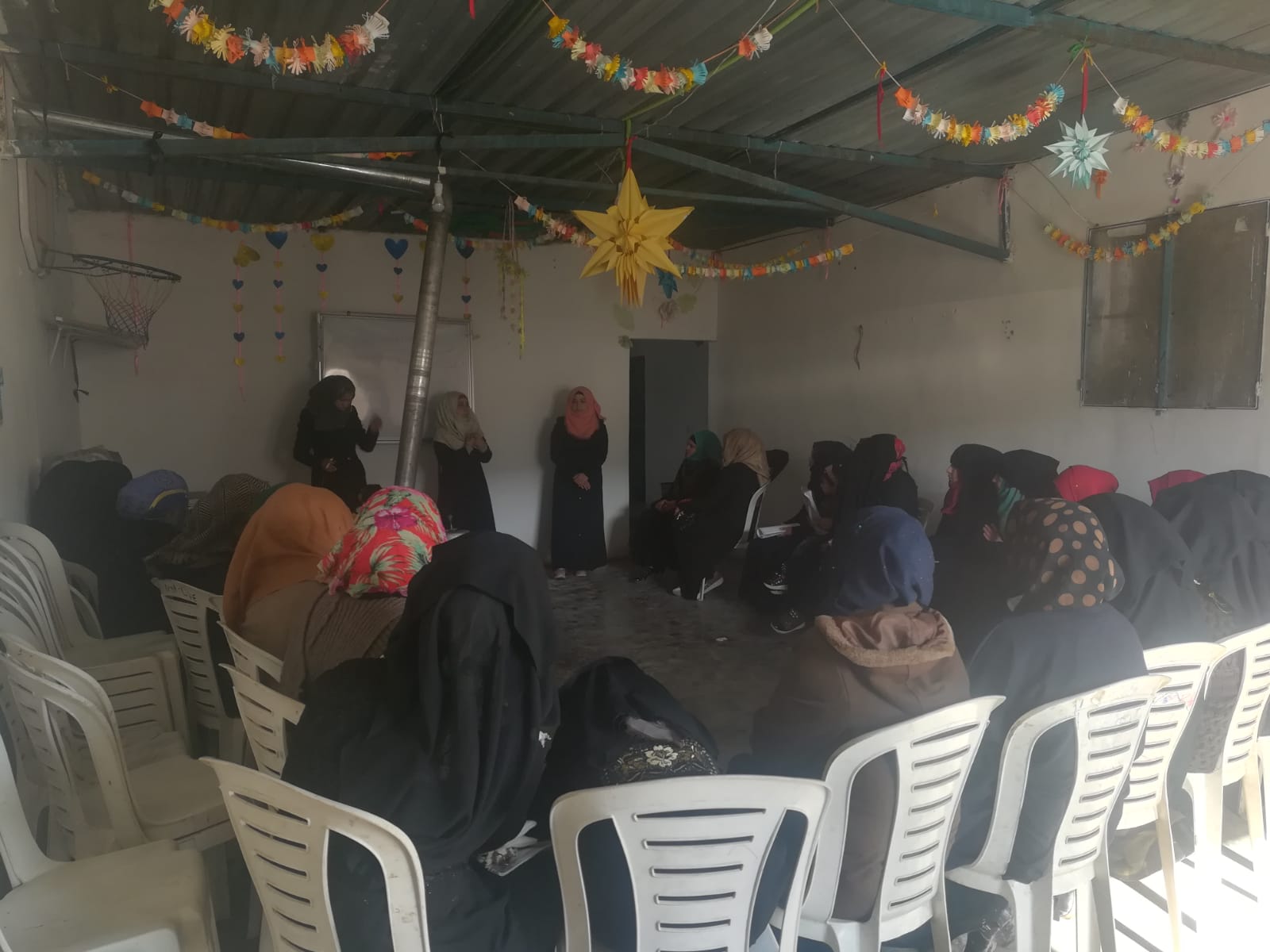 Coming Back. Awareness Campaign for dropped out students

Believing in the importance of the school as a safe place to raise and educate the rising generation. And as a support to the family tenderness. New Breath Organization launched a campaign called “We Are Returning”  in Alkarama camps gather in Atma northern Syria. The campaign provided awareness sessions for youth both male and females for the age group under fifteen years old.

The campaign started with awareness session attended by 15 young girls where they discussed education in general. And the school drop out and its reasons. Also, discussed the reasons why young girls drop out of the school.  During the discussion, the attendance talked about economic, political and lack of educational development. Besides other reasons such as family instability, inappropriate ways of education, and displacement.

At the end of the session, the attendance suggested several solutions. Some of it, the refreshing teaching methods and get away from bad friends and the importance of studying with the parents. Beside participating drooped out students with activities they love.

Also, the participant suggested creating a volunteer team to supervise this campaign in the summer break. The campaign aimed to return drooped out students to education desks.

Proceeding in the campaign. The campaign cadres established same dialogue session on at the end of January attended by 15 participants from the male youth. It worths to mention that the campaign will last for the next three months. 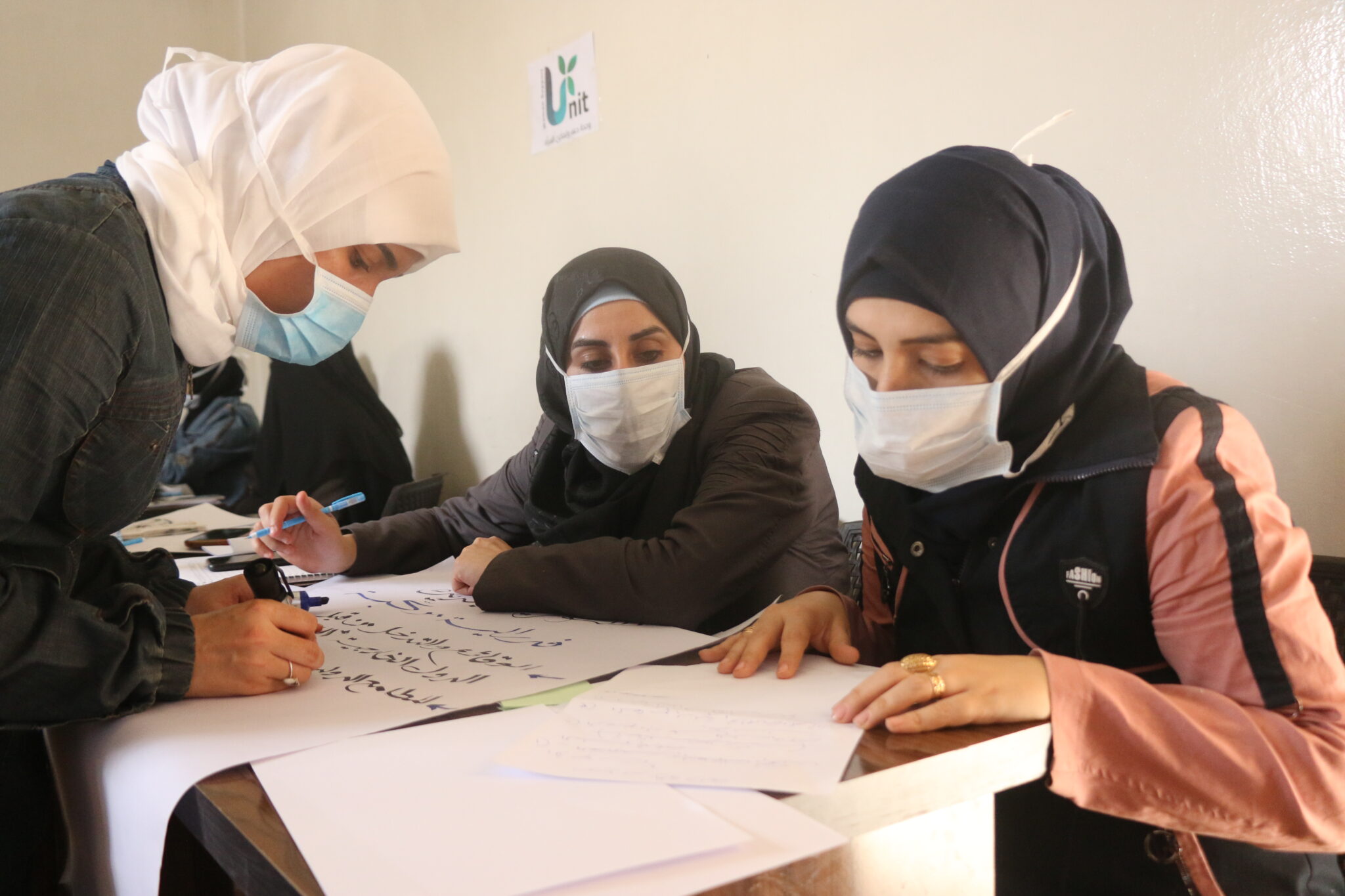 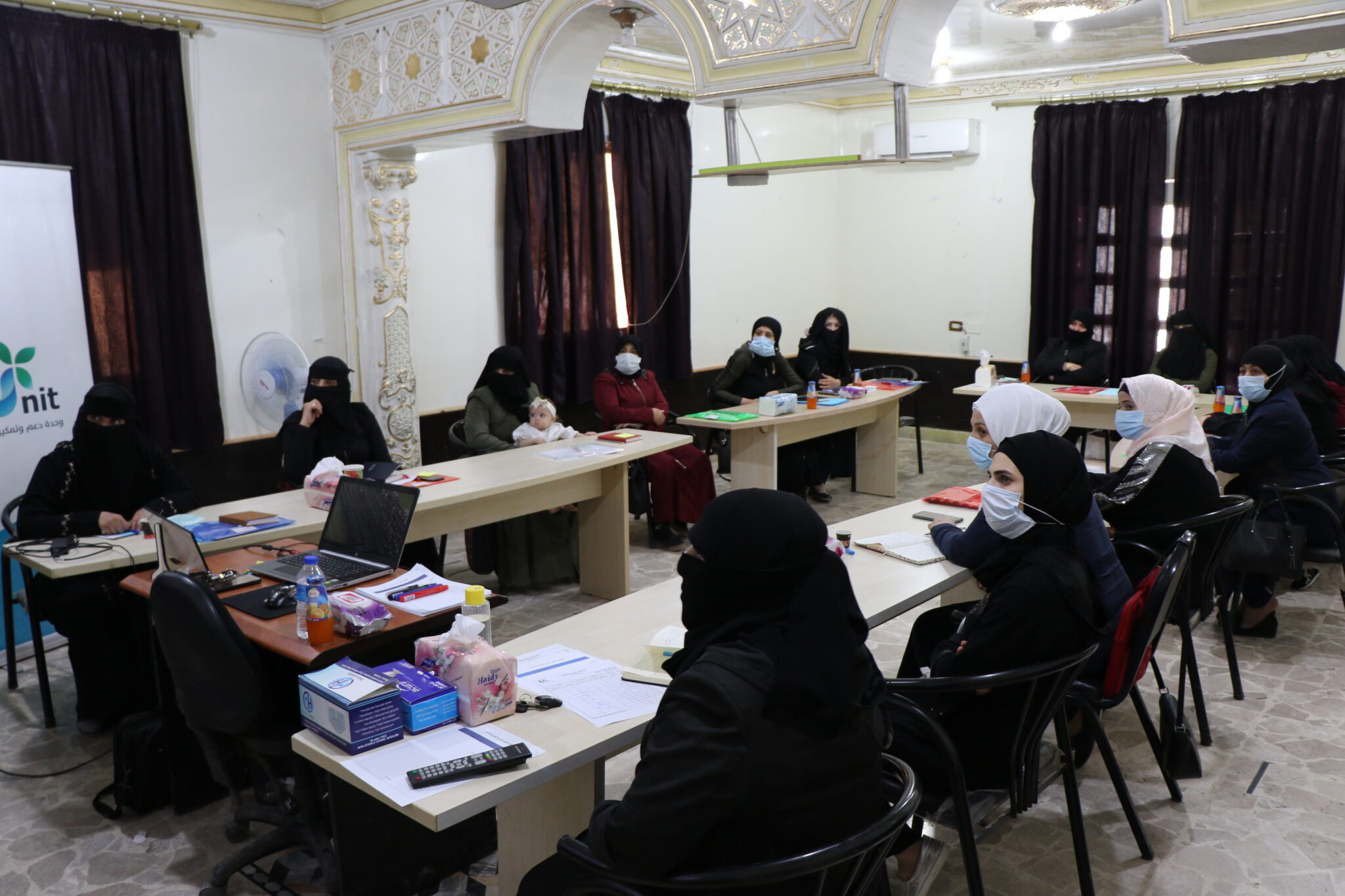