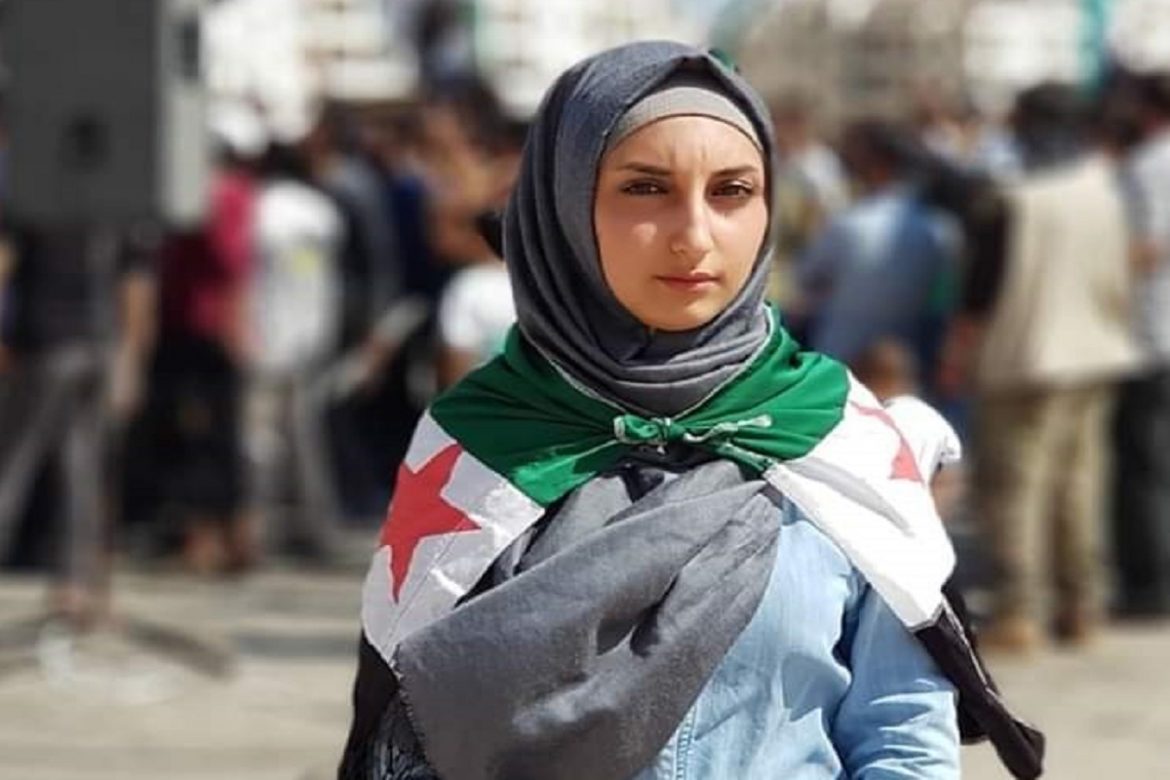 By Glimpse EditorialJune 1, 2020May 5th, 2021No Comments
It is not the first time for Syrian women to win the international prize for their outstanding bravery and work speaking out for the Syrian people. Alongside three women from different parts of the world, Yakeen Bido, a-25 years old journalist won the International Women Media Foundation(IWMF) Annual Journalism Courage Award.

The award represents and awards champion women in their society who have had tremendous participation and influence in their communities and are risking their lives in the pursuit of justice and change in Syria.

Yakeen has been reporting from inside Syria for the five years broadcasting stories of the humanitarian situation. She also covered the recent humanitarian displacement crisis following the Russian-Syrian military campaign through her contribution to multiple national and international outlets and media channels.

The young journalist stories have drawn wide international attention to Syria and documented human rights and war crimes violations by the Syrian-Russian regimes.

Although she received death threats by Syrian government officials, Bido continues her work. She told IWMF that: “the award is a symbol of courage not only for me but for all women working in the press… and women who sacrifice their personal freedom in order to face social injustice.” 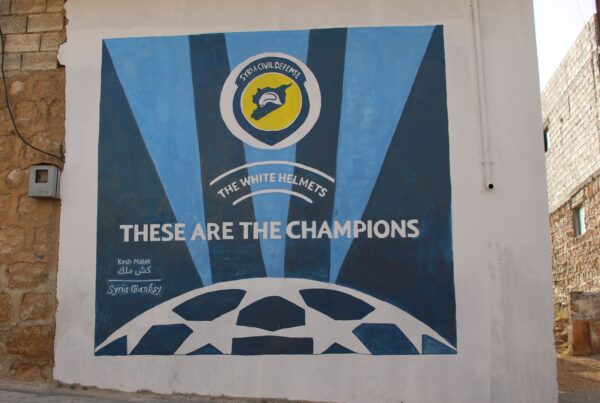